Business Insider: Early-stage VCs are leaving $100 billion on the table by not exercising rights to buy into later startup funding rounds. Alpha Partners is trying to make sure they don’t.

Pro rata rights give early investors a place in later funding rounds and protect against dilution.

Nearly 95% of pro rata rights go unused, often because investors lack the capital to exercise them. 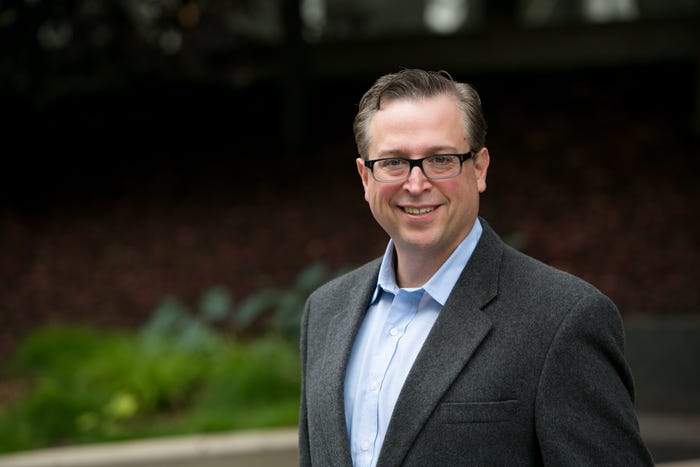 In 2014, Steve Brotman, founder and managing partner of Alpha Partners received a call from an investor with a decision to make.

The investor, who asked not to be named, had been an early backer of e-commerce giant Coupang, sometimes referred to as the Amazon of South Korea. Sequoia Capital was getting ready to lead a $100 million dollar funding round valuing the company at $1 billion, and the investor had what are known as pro rata rights on the deal: a feature of term sheets that guarantees early investors the right to participate in future funding rounds.

He had a golden ticket, a guaranteed right to participate in one of the year’s most exciting funding rounds. The only problem was he had only 10 days to come up with $6 million if he wanted to take advantage of this lucrative opportunity.

So he turned to Brotman and Alpha Partners.

Although little known outside of VC circles, Alpha Partners provides a valuable service acting as a sort of lender of last resort to more than 800 VC funds around the world. The company allows early-stage VCs to exercise their pro rata rights and participate in follow-on rounds by providing capital when no one else will. Alpha Partners takes a share of the upside if the investment goes well, and absorbs all of the downside if the investment tanks.

In the case of Coupang, Brotman said he was able to provide the investor with the $6 million he needed to keep his stake in Coupang, an investment that eventually returned 20x.

Brotman got the idea for Alpha Partners during his own time as an early-stage investor. He grew tired of spending years in the trenches with entrepreneurs helping to build startups from scratch, only to see most of the economic value go to growth-stage investors with deeper pockets and less risk appetite.

“It made me really realize that what I was doing as an early-stage VC was like tiddlywinks,” Brotman said.

Pro rata is Latin for “according to the rate” and these rights are a form of protection for minority shareholders against dilution. If an investor owns 20% of a company in the seed round, then under normal pro rata rights they are entitled to 20% of all future funding rounds.

However, according to data from PitchBook analyzed by Alpha Partners, in 2021 early-stage investors allowed 95% of their pro rata rights to expire, amounting to $100 billion in lost value.

“These VCs have essentially in-the-money call options, for lack of a better word, and lack the capital to capture them,” Brotman said.

Seed stage investments are by far the riskiest bets in the VC industry. They require an investor to take a big swing on an unproven company, often before it has any revenue or even a viable product. According to data from Crunchbase analyzed by Invariant Studios, 97% of seed investments fail. These early investors are an important part of the startup ecosystem, and yet they often don’t get to reap the benefits of their risky bets, usually, says Brotman, because they lack the capital to exercise their pro rata rights. In those cases, early backers can see their stake diluted or even wiped out as growth-stage investors step in to take over their share of a new funding round.

From a founder’s perspective, pro rata rights can be a way of protecting those that took an early chance on the company. On the other hand, because they eat up limited funding round allocation, pro rata investors can crowd out new partners that could otherwise add value.

With private market valuations falling and cram down funding rounds, which penalize investors who don’t participate in follow-on rounds becoming more common, it’s as important as ever for early investors to take advantage of their pro rata rights. That’s good news for Brotman and Alpha Partners.